Princess Alexandra Hospital patient, Scott Griffiths, has been cured of a rare type of lymphoma thanks to a world-first therapy.

“As a transplant recipient, Scott’s immune system was weakened meaning a bout of glandular fever lead to a rare form of brain lymphoma developing.

“In a healthy person, glandular fever wouldn’t cause brain lymphoma; however in Scott, the condition was debilitating causing him to have regular epileptic fits. We don’t believe he would have lived very long without the therapy so it was his only hope,” said Professor Gandhi.

The therapy has a dual approach, targeting the cancer and the glandular fever. First, a new type of drug, called a small molecule inhibitor, was used each day over 10 weeks to try and slowly kill the cancer and re-educate the immune system how to function. Because the drug works differently to chemotherapy, the patient was able to take it even though he was on dialysis.

“Following this, a vaccine is administered to encourage the patient’s body to attack the glandular fever virus and mop up any cancer cells.

“Fortunately, it worked brilliantly for Scott and he has been completely cured and the transformation is remarkable,” he said.

Scott is now cancer free after believing he was going to die.

“Once the therapy began, I immediately began to feel better.

“My seizures stopped, and I could see a drastic improvement; when he told me I was completely cured I was ecstatic. I am hoping I can have another transplant soon and improve my quality of life,” said Scott.

Professor Gandhi’s therapy which is currently in trial involves the work of 40 different researchers at the Translational Research Institute to better understand how lymphoma occurs and how a patient who is immunocompromised can be treated with such precision-based medicine. 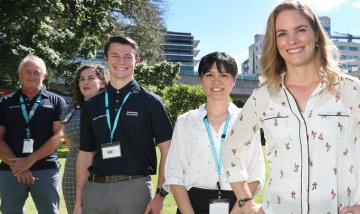 Meet the elite team called to action to defeat COVID-19

They are an elite army of 1360 and are the best in the world. The state’s contact tracers have proven time and time again they are top of their game when it comes to diverting disaster and the lives and jobs they have saved is immeasurable. 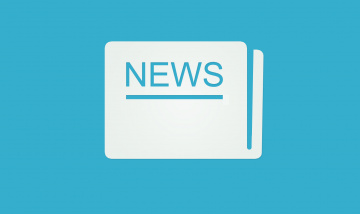 The Lockdown of PA Hospital has now been removed and our services have returned to normal.