The team will face Gatton Health Services and CanTeen Queensland in the Inspirational Teamwork category.

The Palliative Care Queensland annual awards recognise innovation, teamwork and emerging talent in the palliative care sector and honour the efforts of those who support and care for people at end of life.

Palliative Care CNC Gillian Myles said the team was thrilled to have been nominated.

“It is an honour to have reached the finals in such a significant event and to have representation from both nursing and medical fields to showcase the Logan palliative team’s approach to patient centred care.”

Winners will be announced on 1 December. 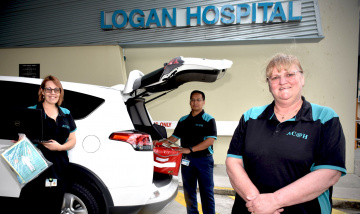 A specialised team of nurses is delivering front line care to isolated and COVID-positive patients in the comfort of their homes. 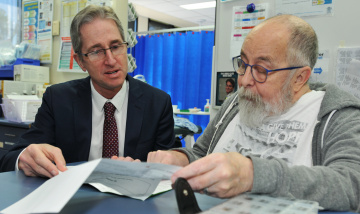