It’s something you live with your entire life so getting a name right is important.

With more than 3000 babies born at Logan Hospital every year, there was a three-way tie for second place amongst the boys including Lucas, Oliver and Noah.

Olivia was this year’s second most popular girls name followed by a five-way tie for fourth place which included Ava, Violet, Sophia, Charlotte and Eliana.

The Logan population has a high proportion of residents from culturally and linguistically diverse backgrounds and birthing mothers of Maori and Pacific Island descent account for over 30 per cent of the births.

*Data is limited as a proportion of babies are unnamed at the time they go home. 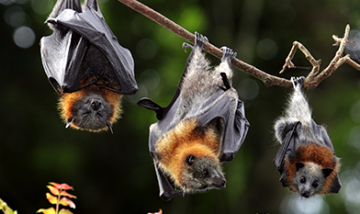 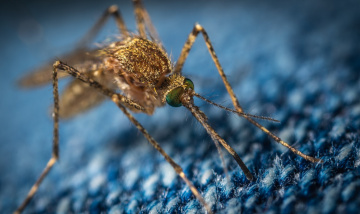 Ross River virus has been detected in South-East Queensland mosquito populations through a surveillance program run by Queensland Health.