There were cheers and tears as the news was delivered after an early morning phone call to America to secure the long-awaited announcement that all the work and dedication of many over a year and a half was successful.

Director of Nursing and Midwifery, Lorraine Stevenson said this culture of success was what it was all about.

“The designation is a highly sought after, prestigious award, recognising organisations that provide positive practice environments for their nurses and midwives,” she said. “This award makes us only the second organisation in Australia, the first on the east coast, and the first network to be designated.” 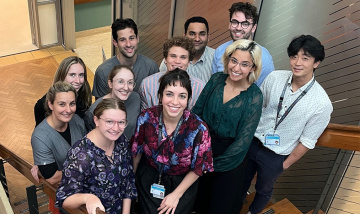 The future medical workforce has arrived with 148 junior doctors hitting the floor at Princess Alexandra, Logan, QEII and Redland hospitals over the coming weeks. 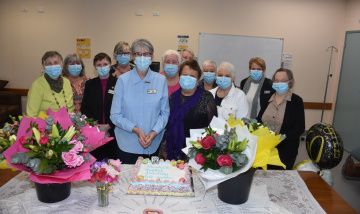 Could you be Beaudesert Hospital's newest volunteer?

Our dedicated team of volunteers at Beaudesert Hospital is seeking new recruits to influence the experience of patients and families who access our service.