Inclusiveness for health and connecting with the local community was the theme behind Beaudesert Hospital’s stall at this year’s Beaudesert Show.

Nursing and Midwifery Director Jacqui Smith said this was the sixth year Beaudesert Hospital has promoted its services at the show.

“This year we wanted to acknowledge the need for awareness of our first people’s health and how we contribute to closing the gap,” she said.

“Hospital staff wore the new Beaudesert Hospital T-shirt which was designed by the local Mununjali mob, encompassing the story of the local wedgetail eagle and local traditions, food sources and the meaning of the totem.”

“Our physio seized the opportunity to promote World Physiotherapy Day and was certainly kept busy with the community enquires around chronic pain,” she said.

“A huge thank you to all the staff who volunteered their time to support their colleagues and the local community and promote the hospital.

“It’s great to see the nurses, midwives, doctors, admin, allied health and environmental staff come together in this event a real sense of social connectedness.” 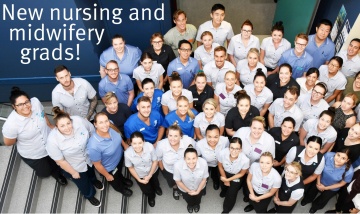 Welcome to Logan and Beaudesert hospitals

2020 is a special year for all nurses and midwives and it has just become extra special. 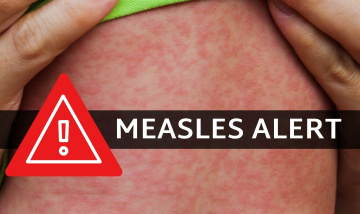