Tomorrow, Friday September 27, marks Mike Kerin’s last day as Facility Manager of QEII as he retires after more than 50 years in the service of Queensland Health.

Mike is a familiar and friendly face around the halls of QEII Hospital, having spent close to 10 years in his current role.

He commenced his public service on 26 January 1969 across the river at the Royal Brisbane Hospital. His time within Queensland Health has seen him move around the state from Assistant Manager of the Hospitals Board in Townsville in the early 80’s to District Manager of Chinchilla Hospital in the early 2000’s.

Mike had his first stint at QEII in 2006 before permanently commencing his current role as Facility Manager in February of 2010.

He has created a culture of success throughout the hospital and is known for his warm smile, approachability and open-door policy.

Mike, you will be greatly missed at QEII. Thank you for your valued years of service and we wish you all the best in your retirement. 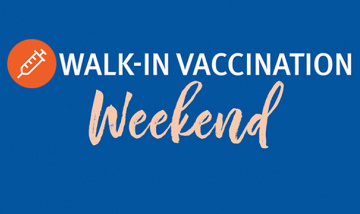