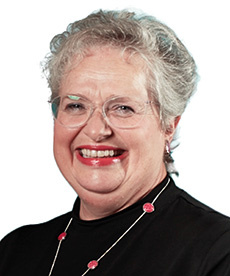 Veronica has held nursing executive leadership positions in Queensland Health since 1998. She worked in nursing director roles at The Prince Charles Hospital, the Royal Brisbane Hospital and the Royal Women’s Hospital prior to her appointment as Executive Director, Nursing Services at Princess Alexandra Hospital. During her time at PAH, she has been instrumental in helping the hospital achieve re-designation under the Magnet® credentialing program, and the introduction of the Nurse Sensitive Indicator performance monitoring system. In 2010, she was appointed as one of three inaugural international commissioners for the American Nurses Credentialing Centre. Veronica was appointed as a Board Member on the Nursing and Midwifery Board of Australia in May 2014.