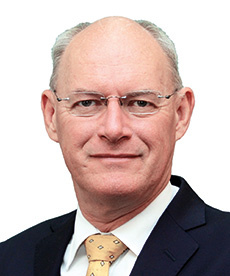 Dr Michael Cleary commenced working with Queensland Health 34 years ago and was appointed as Executive Director, Princess Alexandra Hospital in October 2017. Michael has an extensive background with emergency and trauma medicine and senior level positions within health including his involvement on the boards of Australian College for Emergency Medicine and Australian Council on Healthcare Standards.