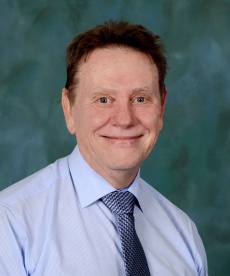 Dr Bell has been a surveyor with ACHS for the past 20 years and has surveyed extensively in Australia and overseas. He is the Chairperson of the ACHS Queensland and Norther Territory State Advisory Committee.