Metro South Health is the major provider of public healthcare services, and health education and research, in the Brisbane south side, Logan, Redlands and Scenic Rim regions.

We serve an estimated population of 1.2 million people, 23 per cent of Queensland’s population. We employ more than 14,000 full-time equivalent (FTE) staff and have an annual operating budget of $2.776 billion.

Our catchment spans 3,616 square kilometres and covers the area from the Brisbane River in the north to Redland City in the east, south to Logan and the eastern portion of the Scenic Rim to the border of New South Wales.

We have five major hospitals in addition to a number of health centres throughout the region. 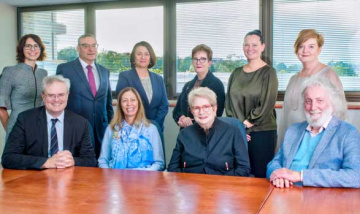 Meet our senior leadership teams—our Hospital and Health Board which sets our strategic direction and tracks our performance, and our Executive Team which manages our everyday operations. 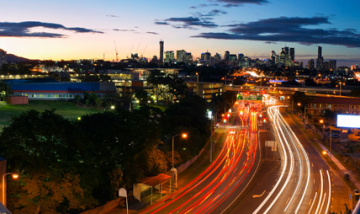 Our strategic plan and other related plans set out how we will deliver the highest quality health care to people in our region. 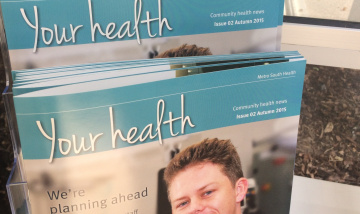 We produce an Annual Report that provides an overview of our financial and non-financial performance and key achievements for each financial year. 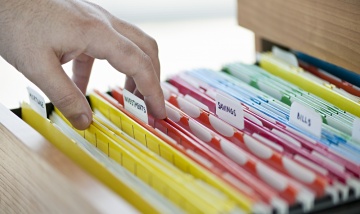 Metro South Health is committed to being open and transparent.  Unless it is not in the public interest, we're working to make it easier to access information about out services, finances, policies, registers and lists, as well as information released through Right to Information (RTI) requests.

Metro South Health has a commitment to ensuring the highest level of ethics in our organisation.  As such, we support disclosures of wrongdoing.

We provide safe and high quality health care, but we understand that your experience with us goes beyond our ability to treat your clinical symptoms. 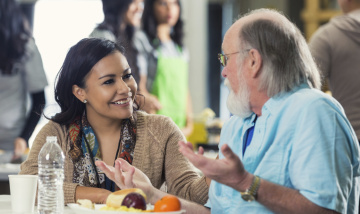 Metro South Health is committed to equitable, accessible and culturally appropriate services for all people in our region.

Centre for Functioning and Health Research

The Centre for Functioning and Health Research (CFAHR) is a team of researchers and allied health professionals dedicated to improving patient health and the provision of healthcare services. CFAHR provides professional research support to allied health staff across Metro South Health and strategic research leadership to MSHHS and the Allied Health Profession’s Office of Queensland (AHPOQ).

To deliver quality healthcare every day to our community.

Watch our video and discover more about the values we embrace at Metro South Health. 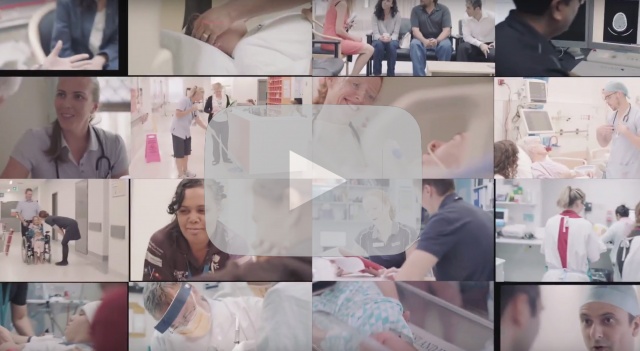